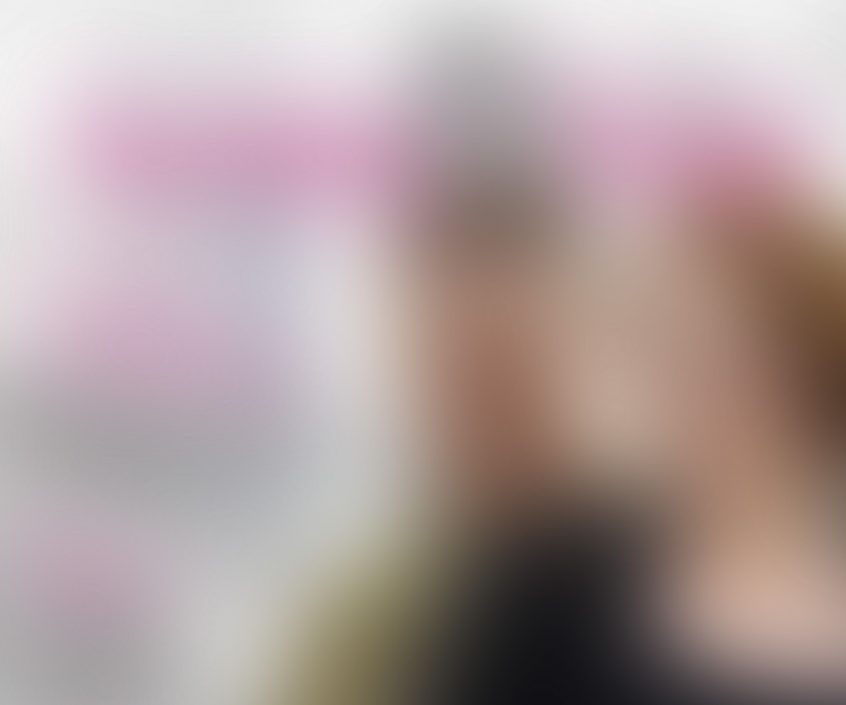 AUGUST might signal an exodus to the beach for many, but TylerBale’s team have kept the lid on the suncream in order to ensure the polished production of a pair of publications.

First off the presses will be the Autumn issue of Army&You, the official magazine of the Army Families Federation, which hits home on August 31. We’ve been working hard on a bit of a redesign and are looking forward to seeing what readers across Britain and further afield think of the new look.

Following hot on A&Y‘s heels will be the Autumn/Winter edition of Spoonews. We write, design and publish this glossy title for Wooden Spoon, the children’s charity of rugby, and it’s always a pleasure to learn what it and its supporters have been up to over the previous few months.

We’ll be discussing the production of both titles in upcoming blog posts, but in the meantime you can view the current and past issue of Army&You on the magazine’s website, while Spoonews is also available digitally.